IoT Forum > About us 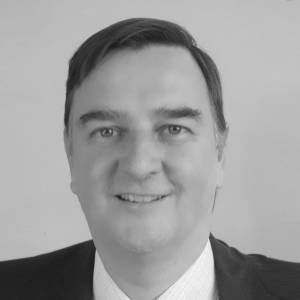 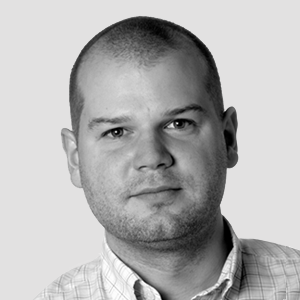 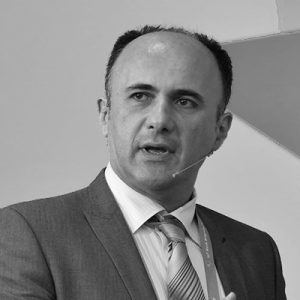 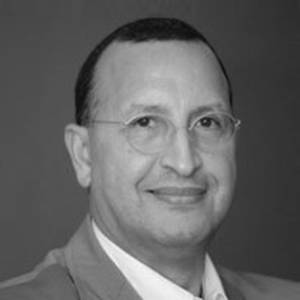 IoT Forum is a member based organization which aims to:

IoT Forum was established by a community of research organizations and industries specialized in the Internet of Things. The founding members were developing joint activities the organizing of the IoT Week and European research projects which supported the creation of the IoT Forum as an autonomous legal organization.

First editions of IoT Week were organized by IoT-A group of IoT devotees. With the increase in activity, this group of enthusiasts grew into the IoT Forum in 2013 and officially took over the organization of IoT Week.

IoT Forum is a non – profit member – based organisation, open to all actors from all parts of the world. It is hosted in Geneva, Switzerland by one of its founding members, Mandat International.

IoT Forum maintains and informs a community of over a thousand partners who have attended the previous IoT Week events.

The Vision of the IoT Forum

IoT Forum intends to become a major global Forum on the Internet of Things with a worldwide audience and participation, gathering leading experts.

The Aims of the IoT Forum